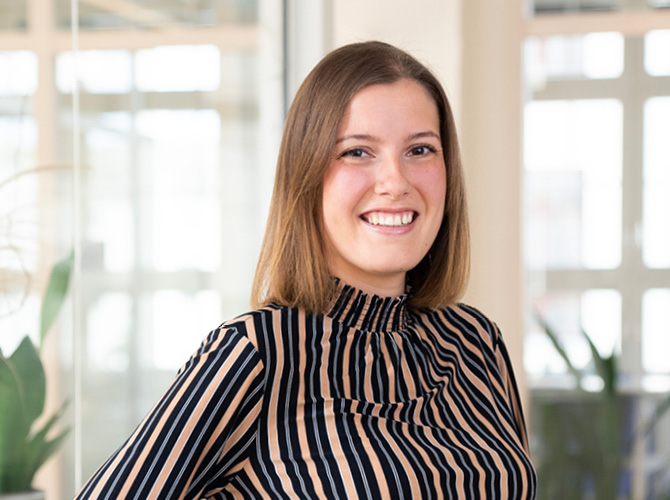 Before joining 365 Sherpas, she gained initial professional experience in the European office of the Bavarian municipalities in Brussels, in the online editorial department of a German media house and in the recruitment department of two consulting firms.

She speaks German, English and French and has basic knowledge of Swedish.