»Where is the European Jan Böhmermann?« - 365 Sherpas Skip to content

»Where is the European Jan Böhmermann?«

Kevin Kühnert is happy to tackle the big issues in German politics and has long since made a name for himself. And at the European level? The Jusos chairman has a few suggestions ready for the continent as well.

Kevin Kühnert: I prefer to talk about “home” rather than “homeland”. In a world in which potentially everything is networked and people are constantly moving around but usually return to a certain place, “home” seems like the more modern term to me. I travel a lot as well, but I always come back to Berlin – so perhaps I’d be most likely to call myself a Berliner. I live in the southwest of Berlin and grew up there. I know my way around here; this is where I have the most personal associations. And Berlin is also my political home …

365 Sherpas: … You interned with the SPD in Steglitz-Zehlendorf, your first contact with politics …

Kühnert: … yes, but I wouldn’t just tie this to the SPD or social democracy. I generally see my political home along more left, progressive lines.

365 Sherpas: Is the Willy-Brandt-Haus nonetheless a kind of home for you? A home whose inhabitants have been looking inwards too much lately?

Kühnert: Sometimes the Willy-Brandt-Haus does give off a feeling of home, because it’s a fixed venue and I spend an insane amount of time here – with one big but: I don’t live here. My co-workers and I do not float above Berlin in a UFO; we take part in normal life. Naturally, every party has to work more on having stronger roots in a society that is becoming increasingly diverse. But that doesn’t mean that we’re living in a kind of parallel universe at the moment. Our political work is much more grounded than a lot of people think.

365 Sherpas: And yet politicians constantly face the accusation that they do not represent all people – including with regard to Europe.

Kühnert: A political party isn’t supposed to represent all people. A party represents an interest group. The challenge for most parties is more that they no longer represent the breadth of society that they would like to. Let’s take the SPD and its perception of Europe: Most SPD representatives are cosmopolitan, often speak several languages, travel a lot. They tend to have a more positive view of Europe. And there’s nothing wrong or untoward about that. But too often they don’t share this perspective with people who do not enjoy these privileges. And Instagram and the like, where countless pictures of holidays and exclusive places are posted every day, do something to those who can’t be a part of that. That can lead to them not feeling represented or not taken seriously. It can lead them to rebel against politicians they see as elitist and associate with the local or national so as to gather behind a counter-identity.

365 Sherpas: That doesn’t have to be a bad thing per se – but populist and radical fringes are attempting to profit from this. How does this development stack up to a positive idea of “Europe as homeland”?

Kühnert: To me, it’s mainly about substantive participation. A “European homeland” cannot mean that only certain individuals can travel around Europe. We have to work for everyone to be able to do that. If open borders and European culture are what’s on the other side of the river, then today poverty and a lack of educational opportunities are the drawbridge keeping Europe out of reach. And that goes in both directions.

365 Sherpas: Where and how does Europe have to become more reachable?

Kühnert: Europe is a top-down organisation. That’s not a criticism, but it can explain that there are areas that have remained entirely within the old nation state structures – such as media consumption. Be honest, when was the last time you read the Guardian? The Jusos want there to be European media outlets, for example – not just for a small, target group. Where is the European Jan Böhmermann? What I mean to say is that we have to create places and moments that allow one to experience Europe directly and that give us something that we can talk about together – even without having to travel.

365 Sherpas: Experiencing Europe is one thing, but it’s very survival is another. People are talking a lot about a crisis in Europe, or even the collapse of the EU. Do you agree with this image?

Kühnert: It’s easy to make a very pessimistic judgment about Europe today. Sure, there are reasons for that. But I think that it’s fundamentally wrong. Because it disregards the fact that Europe has continued to develop for the last 70 years despite all the adversity. Take Poland, for example. I’m also worried by the current developments there in terms of freedom of expression and freedom of the press. Despite everything, more than 80% of its population is in favour of Europe. I don’t see this supposed contradiction as a rejection of the EU, but rather as an attempt by Poland to define its own role in the European project. This, too, will continue. I don’t see it as a threat to Europe’s existence. I’m dissatisfied with the state of the EU in that issues of fairness have been criminally disregarded. But that can be changed, and so I don’t despair.

365 Sherpas: Taking a different tack, let’s look at Europe from the outside. What do you think refugees see in Europe?

Kühnert: Despite all their differences, I think there’s something that refugees have in common: the wish to share in peace and prosperity. Having met countless refugees in person, my impression is that they don’t at first consider Europe, they’re focused more on the entire western world. Also, many of them have no real idea what’s waiting for them in Europe. They’re more interested in getting away from something than getting to something specific.

365 Sherpas: Getting back to Berlin: The city can be a real challenge in the winter months. If you could get on a plane or a train right now – where in Europe would you go?

Kühnert: Easy: Lisbon. The Portuguese mentality and way of life seem so relaxed that I always find myself drawn back there …

Kühnert: … Absolutely! Arriving in Lisbon, getting out of the airport – I always immediately feel at home in a way that I don’t experience in any German city other than Berlin.

365 Sherpas: Mr Kühnert, thank you for speaking to us!

The interview was conducted by Sonja Ludwig and Patrick Simm. 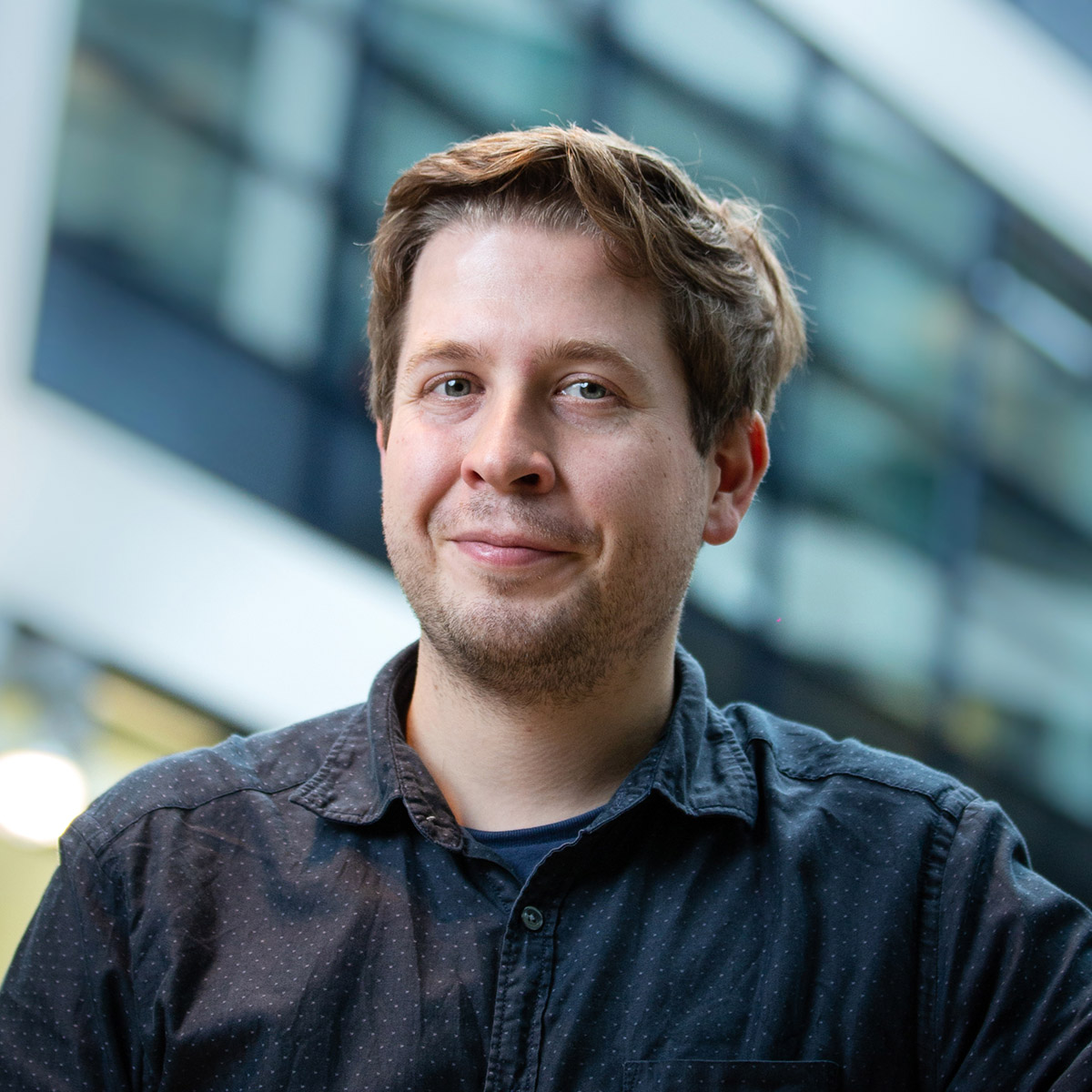 Kevin Kühnert has been the chairman of Jusos (the Young Social Democrats) since November 2017. The Berlin native also works for a member of Berlin’s parliament. At the municipal level, Kevin Kühnert is a member of the district council of Tempelhof-Schöneberg.