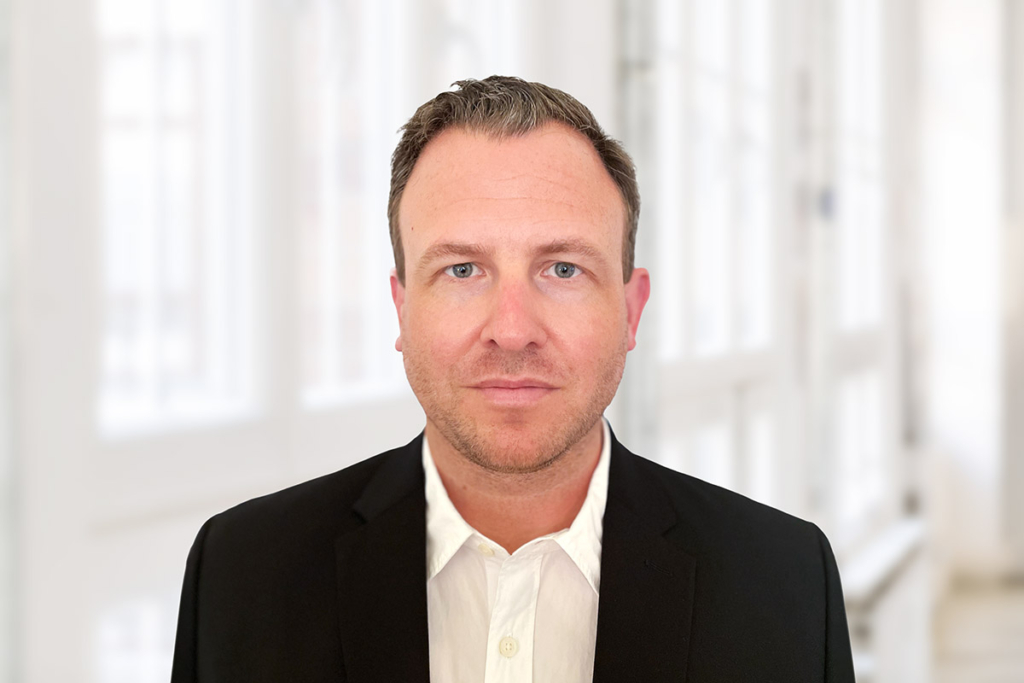 Stephan Kittelmann has been Associate Director for 365 Sherpas since September 2021.

His focus of activity is media advice for and strategic positioning of management personalities in companies, associations and politics. In addition, he participates in mandates that focus on communication in crises and change situations.

Before joining 365 Sherpas, he worked from 2010 to 2012 and then from 2014 for the ZDF program “Markus Lanz” and was responsible for transforming the program into a political format. As the head of the political department and head of duty, he was responsible for exploring relevant political issues, selecting guests and setting the basic content of the conversation. From 2015 to 2017, Stephan Kittelmann was also in charge of editing various ZDF annual reviews.

From 2012 to 2014 he worked as editor and head of duty for the ARD program “Anne Will”. He gained further experience at the ZDF studio in Johannesburg, at the BZ in Berlin and the ARD-aktuell editorial team at the RBB.

Stephan Kittelmann studied at the Media Academy in Hamburg. He speaks German, English and has basic knowledge of Spanish and French.