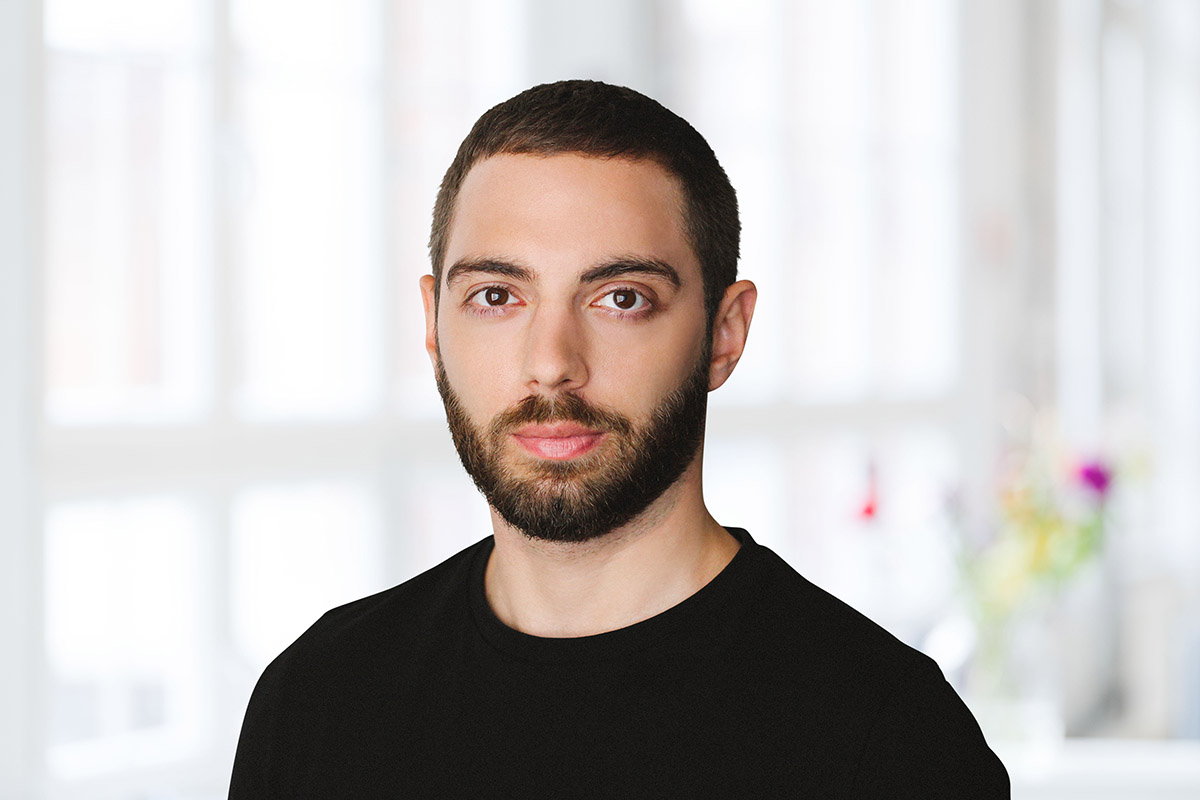 
Peter Sabath is a graphic designer at 365 Sherpas Consulting GmbH in Vienna.

He started out his career in 2015 at the lobster agency in Vienna before moving to Zum goldenen Hirschen Vienna in 2017. Peter was involved in artistic projects a student, developing visuals and content for clients in various industries, from vineyards to physiotherapists, psychologists and medical practices.

A youth and cycling project that he worked on with three fellow students won the Velo City 2013 Cycling Visionaries Award.