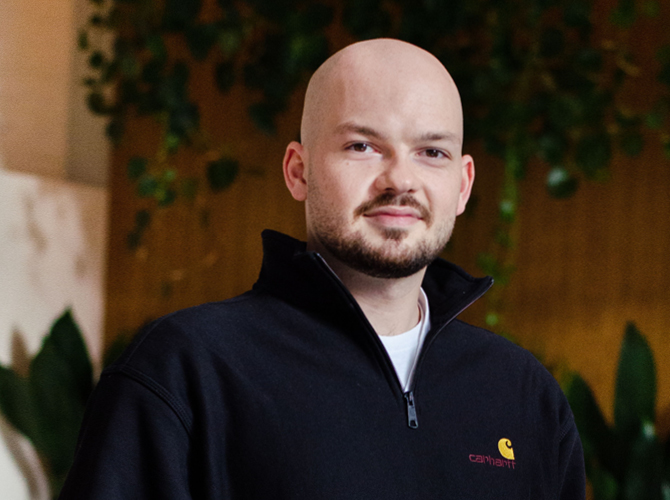 He joined 365 Sherpas – Corporate Affairs & Policy Advice as an intern from August to October 2022. Subsequently in November, he went on to support the Berlin team as an analyst.

In addition to his role in the Berlin office, he studies political science and computer science at the Friedrich-Schiller-University in Jena and works as a research assistant at the Institute for Political Science. Here, he is working on a representative population survey as part of the “Thuringia Monitor” and is programming the statistical models to analyze the data and visualizing them with Python and R.

He is also involved in a scientific university think tank. Here he is responsible for the data-driven analysis of organizations by means of the creation of fitting theoretical models and social media listening.