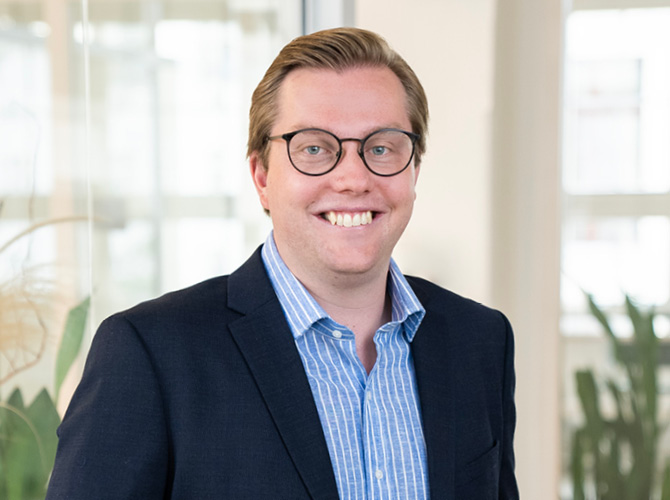 Before joining 365 Sherpas – Corporate Affairs & Policy Advice in October 2021, John-William Boer worked as a freelancer for the magazine Internationale Politik. He gained further experience at the office of a German MP, the Berlin-based political consulting network Polisphere and the digital archive of the German weekly DER SPIEGEL.

During his undergraduate studies in political science and economics at the Leuphana University of Lüneburg, he focused mainly on political institutions and spent an exchange semester in Orlando, which introduced him to US politics. Afterwards, he pursued a postgraduate degree at King’s College London, which he concluded with a thesis on the history of the British Labour Party.

John-William Boer speaks German and English, has a basic knowledge of French and is a member of the SPD.