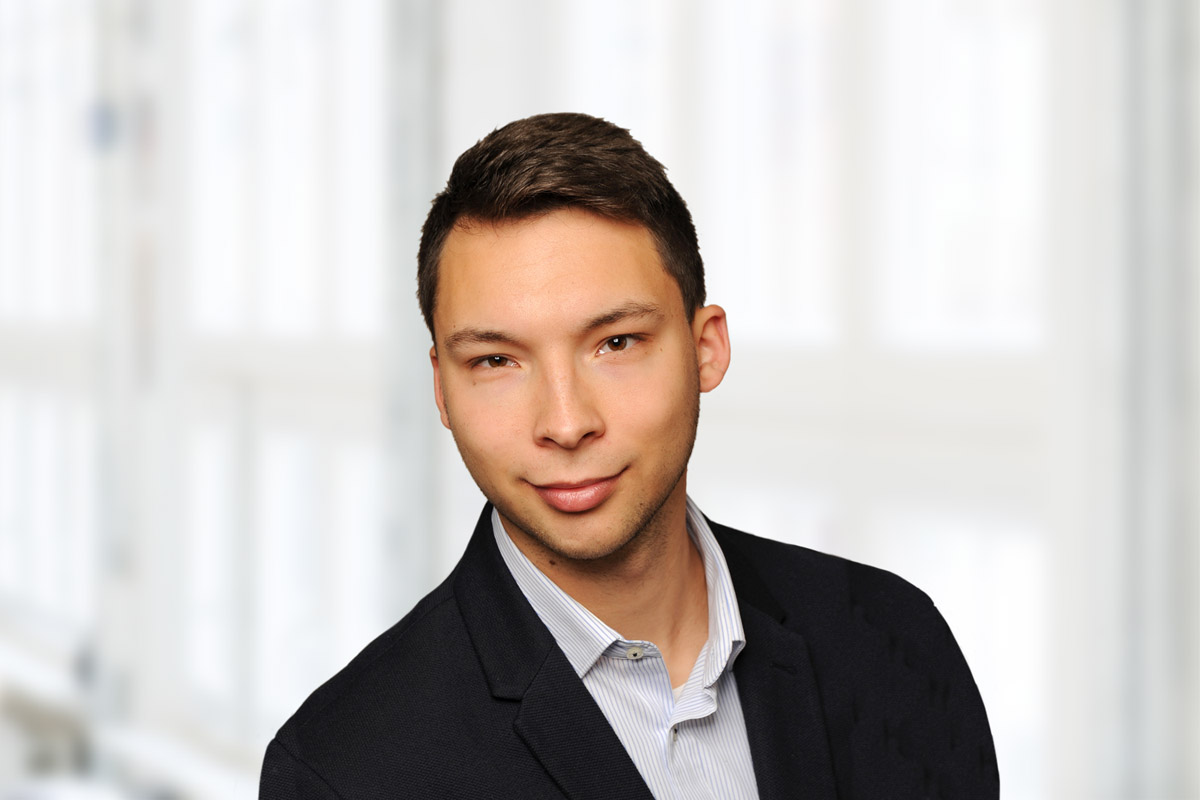 
Jerome Radtka is an associate in the Brussels office of 365 Sherpas – Corporate Affairs & Policy Advice.
Before joining 365 Sherpas – Corporate Affairs & Policy Advice in July 2020, he gained practical experience in associations, private sector and public service, including in the Brussels representation of the Federal Association of German Industry, where he mainly dealt with EU transport policy. He gained further experience in the Berlin company representation of Robert Bosch GmbH, in the public affairs consultancy Kekst CNC in Berlin and in 2018 in the Hessian representative in Brussels.

He is primarily interested in EU industrial policy at the interface to climate and energy policy issues.
In his master’s degree in European Studies at the Institut d’Études Politiques in Strasbourg and the KU Eichstätt-Ingolstadt, he dealt in particular with European labor market and regional policy. Previously, he completed a German-French Bachelor in Political Science and Business Administration at the KU Eichstätt-Ingolstadt and the Institut d’Études Politiques in Rennes (Brittany). In addition to European politics, he is particularly interested in politics in France.

Jerome Radtka speaks German, French, English and has a basic knowledge of Spanish. 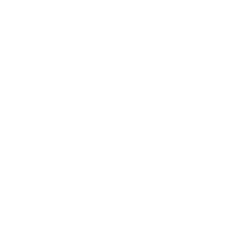