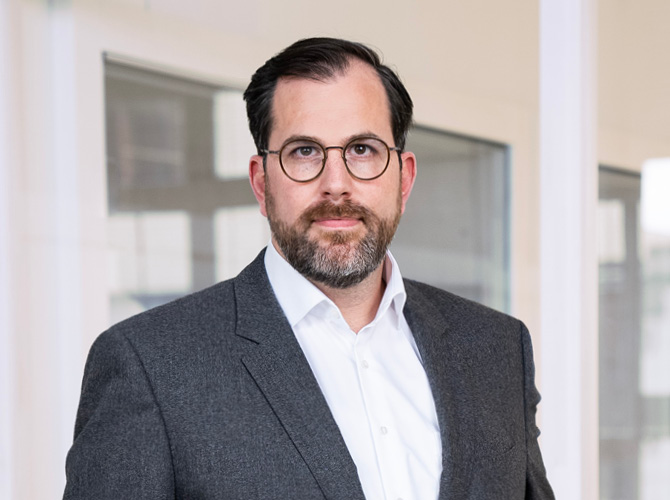 Since arriving at 365 Sherpas – Corporate Affairs & Policy Advice in April 2015 he has been advising a broad cross section of institutions and companies on strategic positioning and responsible lobbying in Germany and the EU.

Florian began his professional career at the Federation of German Industries‘ econsense initiative for sustainable value chains in 2012. He was responsible for climate, environment and impact measurement, and he additionally took on the unit manager’s duties while she was on maternity leave in 2013. As a student Florian gained work experience in public affairs consulting and at a major German industry association.

Florian has an MBA in public affairs and leadership and studied governance and public policy in Passau and Sundsvall (Sweden), where his main subjects were political communication and public affairs. He speaks German, English and basic Swedish.