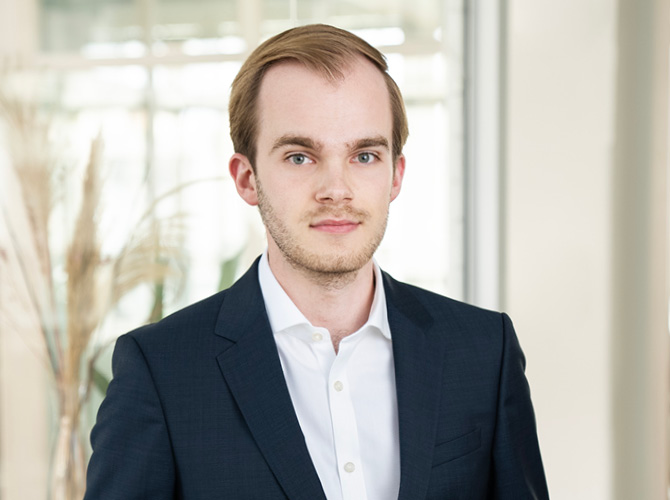 Felix Lennart Hake is associate at the Berlin office since September 2021 and previously worked as an intern for 365 Sherpas – Corporate Affairs & Policy Advice in 2019.

Before joining 365 Sherpas again, Felix Hake most recently worked for the Interinstitutional Relations Department of Directorate-General CONNECT of the European Commission. He previously gained further practical experience in the Political Department of the German Embassy in Paris and in the Public Affairs Department of the Bundesdruckerei.

Felix Lennart Hake speaks German, English and French and has a basic knowledge of Spanish.